Are you retirement ready?

Read the latest book on how to get retirement ready!

If you’re one of those people that prefer not to think about their bank account, or struggle to understand money and financial strategies, how do you know if you’re retirement ready?  Let Helen walk you through easy to follow steps so you’ll be prepared. 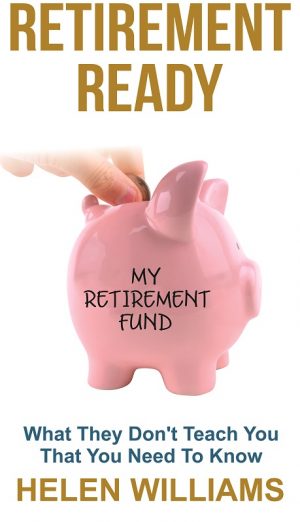 This book is about the experiences I have encountered throughout my life and working career. It’s about setting yourself up for success financially and will help women of all ages, although the examples shared are of more benefit to those in their ’30s, ’40s and ’50s that are heading towards retirement.

For many years now I’ve been concerned that as women we are not considering our own financial well-being and many of us when we get to thinking about retirement won’t have enough money saved and will have a low superannuation balance on which to live by.

To help you in your quest to become retirement ready, we’ve included 3 special offers inside the book but here’s one to get you started.

Now more than ever, particularly since we have experienced changing times due to COVID-19, to help you get organised, I’ve created a budget template to get you started putting pen to paper and working out a budget for your own financial situation.

To get this budget template, email [email protected] and it will be sent to you for free. 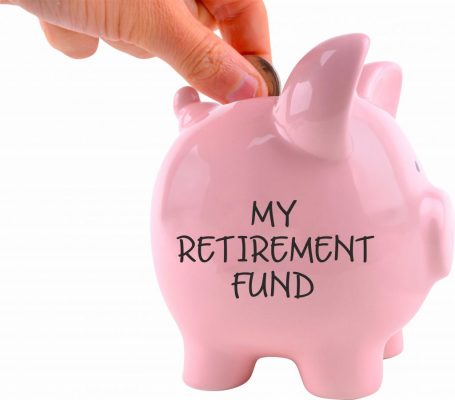 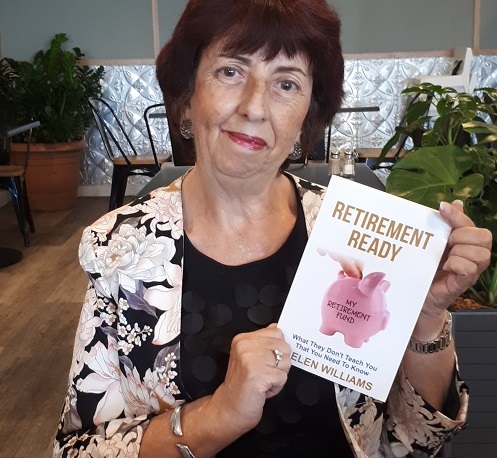 Helen has a diverse employment background spanning 45 plus years. She has worked for small and large organisations within the private and public sector, as well as running her own secretarial business back in the ‘90s.

She also had a successful part-time massage therapy business which ran from 1995 to 2017 with a clientele of over 50 who regularly sort her expertise in helping them with their aches and pains of everyday life.

In 2013, Helen won the “Outstanding Contribution to my Profession Award” which is nationally recognised as a lifetime achievement award by her peers by the Executive PA Magazine.

In the same year, she obtained her Advanced Diploma in Financial Planning as she became concerned about the lack of financial literacy among women, in particular and how because of that they would manage their financial situation as they approached retirement age.

Helen has also done several public speaking engagements since 2012, predominantly to PA/EA’s and more recently, tertiary education students because of her knowledge and previously working in academia.

Besides public speaking which is an area that Helen loves to be involved in, her other passion of mentoring is one that she enjoys doing.

Do you have questions or want to comment on the book?

Why not email me at: [email protected]